The forests of the world are in trouble 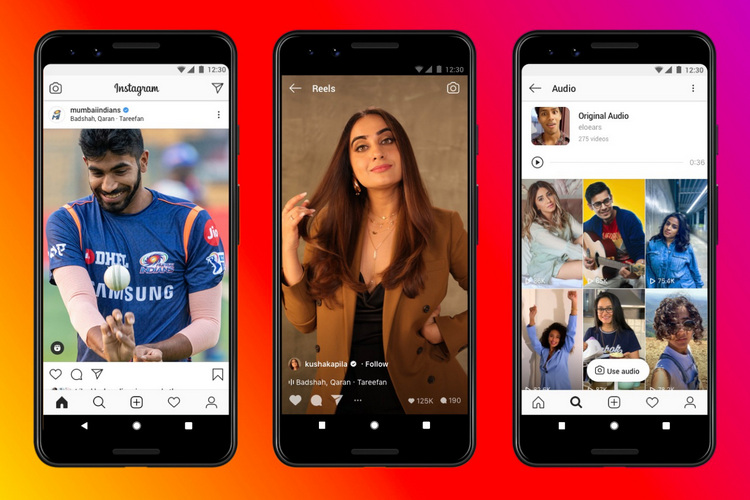 After expanding to France and Germany last month, Instagram’s Reels is now available in India. With this expansion, Instagram Reels is live in Brazil, France, Germany, and India.

The expansion comes at a time when the Indian government has banned several Chinese apps including TikTok. The company was allegedly testing Reels in India last week.

As introduced alongside the previous expansion, Instagram Reels now has a dedicated section in the Profile and Explore page. The company will also let users share Reels as Instagram Stories.

The feature will go live at 7:30 PM IST today. We would recommend you keep your Instagram app updated to the latest version available on App Store and Google Play Store to be among the first users to get on board and try out Reels.

According to Vishal Shah, VP of Product at Facebook, about 45 percent of all videos posted on Instagram are 15 seconds or less, which is one of the reasons why the company is now focusing on Reels after shutting down Lasso earlier this month.

Instagram is not the only company that is aiming to use the current opportunity to raise as a mainstream short-form video platform, now that TikTok is no longer accessible in the country. Other than homegrown apps like Mitron and Chingari, there are apps from established players like ShareChat’s Moj and Gaana HotShots trying to fill the void TikTok’s ban has created in India.

The nominations for the 72nd Emmy Awards are in