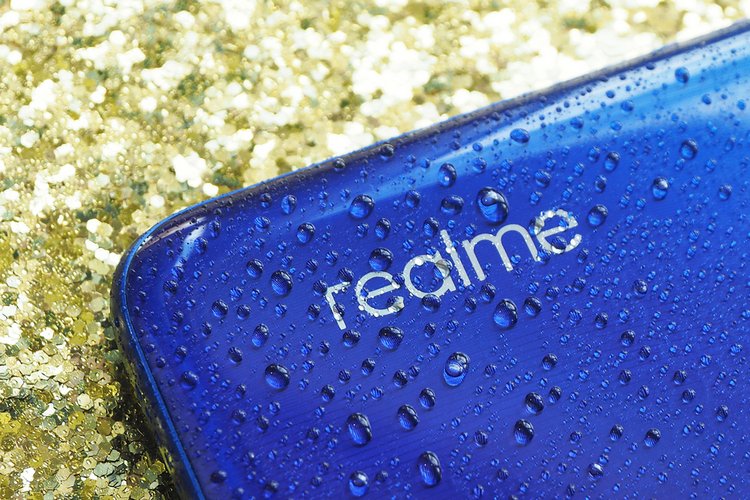 Realme is reportedly all set to announce its 100W+ fast-charging technology this month. To be called ‘Ultra Dart’, the technology could charge a 4000mAh battery up to 33% in just 3 mins. That’s according to tipster Ishan Agarwal, who claims that the charger might be rated at almost 120W. There’s no further information on the subject at this point. However, we hope to get more details soon.

Realme, of course, is not the only smartphone company working on super-fast battery charging technologies. Xiaomi last year showed-off its 100W “Super Charge Turbo” technology that can juice up a 4,000mAh battery in just 17 minutes. The technology, however, is yet to show up in any commercial device until now.

Meanwhile, recent developments suggest that the company might have tweaked the technology further to make it even faster. As per the latest reports, a 120W charger from the company was certified this month by China’s 3C certification agency.

It’s not immediately clear as to which phones will be the first ones to support the mind-boggling charging speeds. However, online rumors suggest that Mi MIX 4 might be the first Xiaomi device with 100W+ charging. However, if prior examples are anything to go by, we shouldn’t expect them to show up in a retail device any time soon.

One of the biggest impediments towards introducing such high-speed charging solutions in consumer devices is safety. With the Galaxy Note 7 debacle still fresh in everyone’s mind, it’s unlikely that companies come out with something that’s not 100% safe. Also, such high-speed charging degrades the battery fairly quickly. So the companies will also have to address that issue before introducing the technology in a consumer device.

The economic relationship between the UK and China

How much should fashion cost?